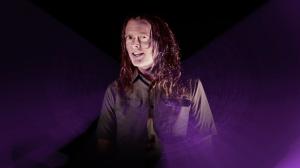 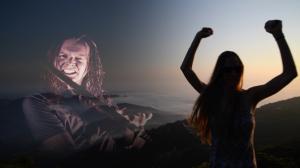 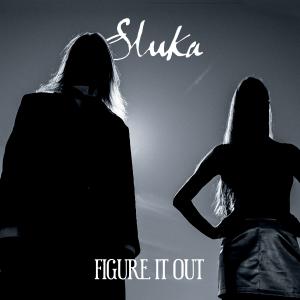 Sluka “Figure It Out” cover artwork

San Diego Alternative Prog Rock Band Sluka, fresh off being voted Best Band of San Diego for the second year in a row, have announced new album "Figure It Out".

SAN DIEGO, CALIFORNIA, UNITED STATES, October 1, 2021 /EINPresswire.com/ — Award-winning San Diego Alternative Prog Rock Band Sluka, fresh off being voted Best Band of San Diego for the second year in a row at The San Diego Reader, have announced the release of new full-length album "Figure It Out", out October 1, 2021 on major platforms.

Sluka- led by Christopher Sluka – singer, songwriter, musician, and performer – has recorded eleven studio albums and has a fan base that spans across continents. Known for their big, sometimes orchestral compositions, epic music videos and philosophical lyricism, Sluka's music explores the human condition in truly theatrical fashion. Equal swaths of post-punk, alternative/indie rock, prog rock, classical and baroque pop, Sluka's sound is bold, challenging and one of a kind.

The first single and title track "Figure It Out" was released May 28th, 2021. The accompanying video surpassed 1 million views on YouTube in less than a week. "Figure It Out" and 2nd single "Isn't It Strange" peaked at #8 and #11 and are currently at #17 and #18 on the DRT Rock Chart.

They are also currently at #19 and #21 on the Independent chart. The 3rd single "Happy In Your World" debuted at #11 on the College Radio charts in North America.

An esoteric, heavily rhythmic new music video "Vye On Vyatta" (which means 'To compete for "openness" (in Sanskrit) or "wisdom" (in Pali'). is also released on October 1.